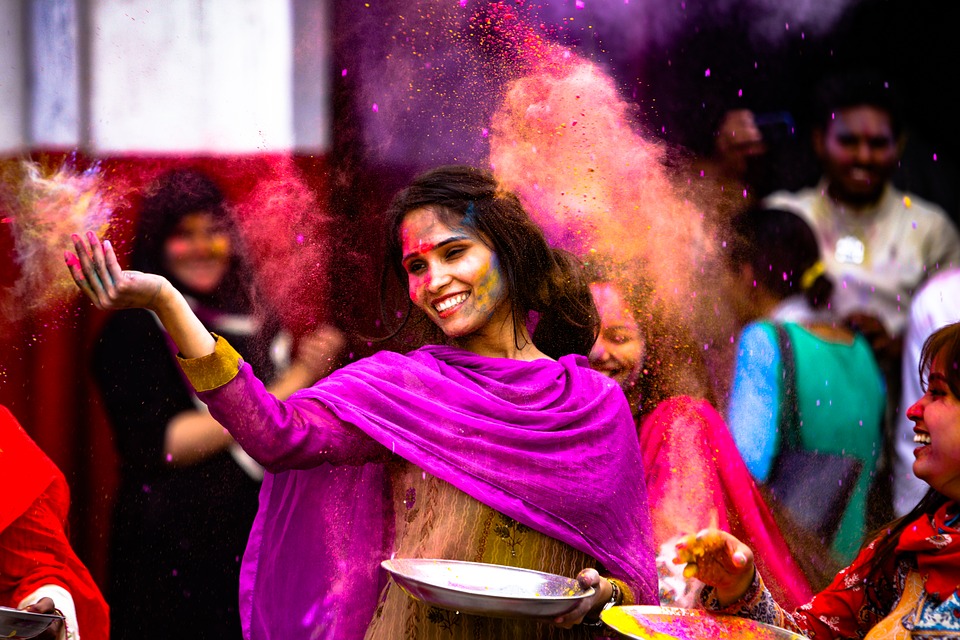 Tradition has a personal meaning to everybody, whether it is family, cultural, holiday, or even personal traditions; the term brings to mind a thought or feeling that can vary from person to person. According to the Oxford English Dictionary, tradition is “the action or an act of imparting or transmitting something; something that is imparted or transmitted.” It also states tradition is “a belief, statement, custom, etc. handed down by non-written means considered collectively from generation to generation.” Throughout time the definition of tradition has not changed considerably. The definition includes a collective aspect to tradition, stemming from the surrounding family or community. It also focuses on the act of handing down and transmitting. In The Woman Warrior, this transmission comes in the form of the stories the narrator’s mother tells her.

This word comes from the Anglo-Norman and Middle French tradicion meaning action of transmitting, as well as classic Latin trāditōn, meaning transmission of knowledge. It was used more specifically in post-Classical Latin to refer to Christian teachings which were handed down by word of mouth. There the connotation of something to be followed or upheld is introduced, and later on, morphs into the definition itself and the role action plays in traditions.

Traditions can often create a feeling of community when accepted, but also a feeling of separation when not. In literary texts like A Raisin in the Sun and The Woman Warrior, the themes of going against tradition and intergenerational conflict are intertwined.  In The Woman Warrior, the narrator struggles with balancing a life in the United States, as well as keeping up with her mother’s Chinese traditions. In A Raisin In The Sun, this presents as one of the main reason for the conflict between Mama and her children. Considered together, these texts demonstrate how the traditions an older generation tries to transmit or has expectations of can be ones the younger generation wants or needs to go against.

In The Woman Warrior, the narrator has trouble distinguishing between what is legitimate Chinese tradition and what is just the media and the embellishments of the stories her mother told her. In the beginning of the book, the narrator asks “Chinese-Americans, when you try to understand what things in you are Chinese, how do you seperate what is peculiar to childhood, to poverty, insanities, one family, your mother who marked your growing with stories, from what is Chinese? What is Chinese tradition and what is the movies?”(Kingston, 5-6). From a young age, the narrator is confused on what is tradition. She feels like she is living in two cultures: the one her family has built for generations, and the American culture she resides in. This state of confusion stays steady throughout, leaving the reader to guess what stories are real, or made up.

One of these traditions the narrator recalls is her parents talking about eating back in China. Kingston writes, “On nights when my mother and father talked about their life back home, sometimes they mentioned an “outcast table” whose business they still seemed to be settling, their voices tight. In a commensal tradition, where food is precious, the powerful older people made wrongdoers eat alone. Instead of letting them start separate new lives like the Japanese, who could become samurais and geishas, the Chinese family, faces averted but eyes glowering sideways, hung on to the offenders and fed them leftovers”. Although this could be a hard story for a child to hear it is in fact apart of the tradition in the family. This is one tradition that is passed down in this family so even though it may be difficult for a young child it is still important.

The narrator faces internal conflicts with tradition through her whole life. In The Woman Warrior, this transmission comes in the form of the stories the narrator’s mother tells her.  When thinking of her outcast aunt, he narrator was the first to break tradition and tell her story. The rest of her family was taught to act as though she never existed. But the narrator decided she needed to go against the tradition to tell the story of her aunt.

Equality between genders become harder to obtain with some traditions. As mentioned on many different occasions in The Woman Warrior, women were seen as slaves. The aunt with no name was her family’s only daughter. Women in China at this time were thought of as property. As the narrator explains, “After my grandparents gave their daughter away to her husband’s family, they had dispensed all the adventure and all the property. They expected her alone to keep the traditional ways, which her brothers, now among the barbarians, could fumble without detection.” (Kingston, 8). Chinese tradition put a strain on women. They were not seen as equals, but held a lot of responsibility. Girls were often sold by their parents. Women were married off, and lived with the husband’s family. These oppressive traditions of Chinese culture were some of the stories the narrator heard as a young girl. These traditions complicate her American life, and she tries to figure out which is which, and how to balance it all. She also chooses to go against some of them in specific, such as when she refuses to cook or do the dishes, going against the tradition that women should be the ones making food and cleaning up (Kingston, 92).

Lorraine Hansberry’s “A Raisin in the Sun” demonstrates what is traditional and what rights are. A Raisin in  the Sun is about an African-American family who is living on the South side of Chicago in the 1960’s. The family is about to receive a insurance check of $10,000 which each member of the family has own ideas on what should be done with the money. Traditions have a tendency to enforce what is already happening, and be resistant to change. This is not inherently a bad thing; not all change is good. However, when it comes to the advancement of social causes and the change of the surrounding world. Take for example Beneatha in A Raisin In The Sun by Lorraine Hansberry. Beneatha wants to be a doctor when she finishes her studies, and even her brother is quick to cite tradition as an argument against it when he is upset with her. Walter states,“Who the hell told you you had to be a doctor? If you so crazy ’bout messing ’round with sick people—then go be a nurse like other women—or just get married and be quiet …” (Hansberry, 41). Here, ‘like other women’ is an example of the majority standing in for tradition. His quote implies that what is happening and has been happening for a while is what should still be happening. As this example shows, the rigidness of a tradition can make it harder for a social change to occur.

Tradition has been used in literature as a tool to contextualize character motivations in relation to the surrounding culture. A character like Beneatha wanting to become a doctor tells the reader about her willingness to go against social norms, but only if women wanting to be doctors is established as untraditional and different. In that same way, the narrator in The Woman Warrior‘s relationship to tradition is made clear in her refusal of traditionally feminine things like cook for others, as opposed to if she had went along with tradition.

Tradition is a belief or behavior that is passed down within any specific group or society with symbolic meaning and or a special significance with origins from the past. Tradition can be used to indicate the quality of a piece of information that is being discussed. One reason why tradition  is so important in literature is because most of what tradition is is stories, beliefs and rituals that are passed from generation to generation. Without tradition being passed down we most likely wouldn’t know much of what we know from authors experiences, stories and how things happened to them. Most every story tells a different story and has a different tradition tied into it in someway. Traditions also can fill peoples needs to feel like they belong to something. Tradition can also be very important because like every story we read has a different culture and traditional value along with that culture. Traditions can represent cultures and beliefs of those cultures. Tradition structures some family values and societal values. Another reason why literature was so important is because over time the way tradition was told has changed and over time text have been handed down for future generations to see and see the way it has changed over time.