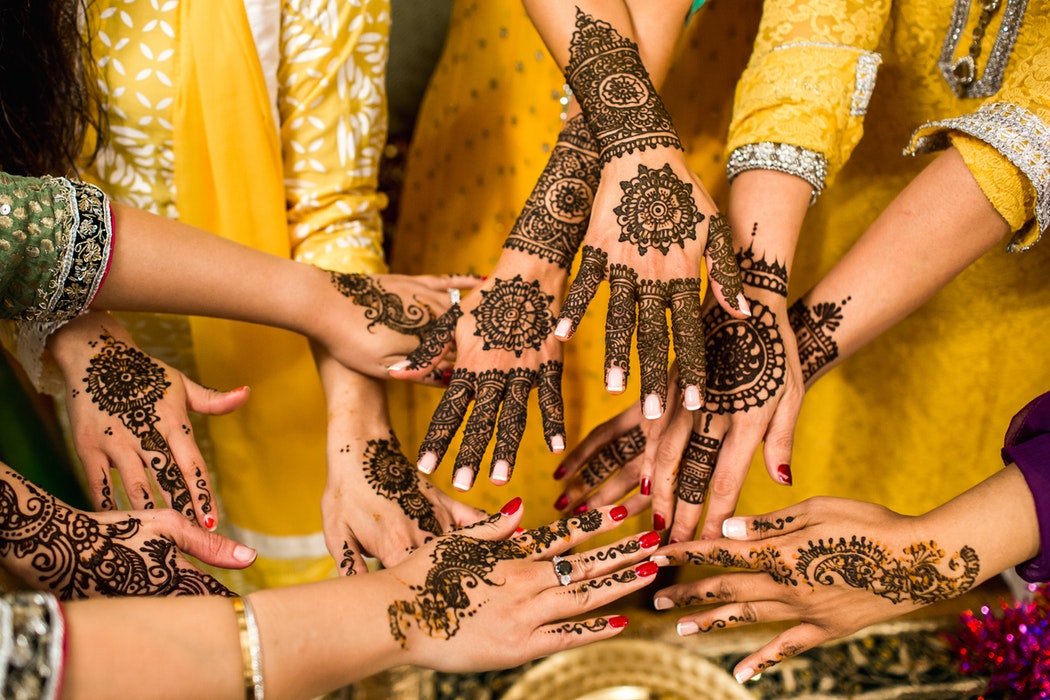 According to Merriam and Webster, culture is defined as, “the customary beliefs, social forms, and material traits of a racial, religious, or social group.” Another definition from Merriam and Webster is, “the set of shared attitudes, values, goals, and practices that characterizes an institution or organization.” Dictionary.com has a slightly different definition which is, “the quality in a person or society that arises from a concern for what is regarded as excellent in arts, letters, manners, scholarly pursuits, etc.” All of these definitions are different, but they all go back to the social aspect of life. An example under the first definition on Merriam and Webster is the features of everyday life and how we interact with each other in the same place and time. According to Google Ngram around 1940 the popularity of the word culture began to spike right around the time A Raisin in the Sun was written; the use of culture jumped up even more during the 1970s when a The Woman Warrior was written. Throughout both these books culture is seen in many different aspects and used throughout each book. In A Raisin in the Sun you see the African American culture get knocked down so much by whites, and even by other African Americans sometimes. You see this when George comes over to take Beneatha to the show and he is arguing with Beneatha about her new look. George says, “Let’s face it, baby, your heritage is nothing but a bunch of raggedy-assed spirituals and some grass huts” (Hansberry 81). In The Woman Warrior by Maxine Kingston, Brave Orchid constantly looks down on the American culture and thinks Americans are rude. When the children receive a gift from Moon Orchid, Brave Orchid says,  “How greedy to play with presents, in front of the giver” (Kingston 131). In A Raisin in the Sun and The Woman Warrior you see culture being brought up in one way or another.

In A Raisin in the Sun by Lorraine Hansberry, you see the Younger’s beliefs, race, and religion all challenged throughout the play. In the post World War II era being African American in America was a struggle. Many African Americans were brutally murdered and falsely prosecuted. They were lynched, murdered and were scared for their life. In A Raisin in the Sun you see this with the Younger family. They struggle to survive and work their way up the social ladder. Walter is a prime example of this; throughout the book Walter works himself crazy trying to get money to open a liquor store, and make a better life for his family. Walter is a personal driver who on a everyday basis sees the luxury in life, but he can not obtain that type of lifestyle due to the Younger’s race. The definition of culture from Merriam and Webster says that race is a trait of culture, and race plays a huge role throughout this play. Throughout the play you hear about bombings and other things that focus on whites treating African Americans poorly. A quote from the play to help back this up is when Mrs. Johnson says, “You mean you ain’t read ‘bout them colored people that was bombed out their place out there?” (Hansberry 100) Towards the end of the play the Youngers are presented with an opportunity to move out of their home, and into a better one in a predominantly white neighborhood. A man by the name of Mr. Lindner comes and pleads with them about taking a payment to not move in. Mr. Lindner says, “I sure hope you people know what you’re getting into” (Hansberry 149). This quote strictly is all about race and culture and the ignorance of white people; white people have tried their hardest to keep African Americans from prospering.

Culture is in every aspect of life.  It can be seen in the music we listen to, the clothes we wear and the books we read.  A piece of literature is often seen as a written piece of culture. Literature can carry on the stories and traditions of a culture for generations.  A reader can learn more about their own culture through literature, along with finding role models in their culture that they may not be able to find in mainstream media.  A culture can also be rediscovered because of literature. Finding old books and stories can bring light to cultures that may have been forgotten about over time. A reader can learn a lot about a culture just by reading a piece of literature.  For example, reading The Woman Warrior can teach a reader about old Chinese culture and American-Chinese culture.  A novel may also spark an interest in the reader and cause them to go on to read other texts surrounding the culture.  There is a hope that reading about other cultures can help readers understand and accept a culture in a way that media often doesn’t.  We live in a racist society today and reading something like A Raisin in the Sun has the potential for readers to reject the stereotypes they hear from the media.  The hope is that readers understand and sympathize with a culture, and fight back on any stereotypes the culture faces.  Culture in literature can help readers learn about cultures and help cultures flourish and continue on for generations.

In the book The Woman Warrior the author tells us two influenced stories. Two stories that are told by Kingston and her mother based on their cultural backgrounds. It’s important to understand that the story that Kingston’s mother is telling is so that Kingston continues a new great name and legacy for her family in America. For example, Kingston’s mother’s story begins with her telling her daughter about a woman who had ruined their family name. This is a story that her mother intends to be passed down through generations with her kid and her kid’s kid. Kingston states “In China, your father had a sister who killed herself. She jumped into the family well. We say that your father has all brothers because it is as if she had never been born” (Kingston 3). The mother goes on with the story to describe that her aunt had gotten pregnant after she had married, but it wasn’t by her husband. She insights us that the village had been counting down the days until the baby was born. When the baby was nearly born they raided their house because in their culture, they didn’t accept woman sleeping with other men. Kingston states “The villagers broke into the back doors. Their knives dripped with the blood of our animals. They smeared blood on our walls. […] Your aunt gave birth in the pigsty that night. The next morning when I went for water, I found her and the baby plugging up the family well”(Kingston 5). Due to the cultural identities that have been put on them for many centuries Kingston’s mother has described this event through her own perspective and experiences that she grew up on.

Kingston growing up in a completely different culture, does not see the same way her mother see’s. Her mother, very caught up in her cultural ways and Kingston, very sympathetic, looks to defend her aunt’s honor with her own version of the story. Kingston starts off her story by hinting at cultural differences between her and her mother. Being Chinese and being American-Chinese is completely different in comparison to what is Chinese and what is Chinese tradition and what is made up. Kingston starts off her own version of her story by saying “the Chinese I know hide their names; sojourners take new names when their lives change and guard their real names with silence” (Kingston 5). Kingston means that the Chinese culture she knows through her mother, hide the names of the people that defied their cultural norms and create a brand new name, where people remember you for the good in your name and not the bad. She then introduces old China where woman had no say in their partner that they pick. Kingston says “woman in the old China did not choose. Some man had commanded her to lie with him and be his secret evil. I wonder whether he masked himself when he joined the raid on her family” (Kingston 6). Kingston also uses a strong quote, that really puts into perspective how old China really used to be.  Kingston states “the other man was not at all much different from her husband. They both gave orders: she followed. If you tell your family I’ll beat you. I’ll kill you. Be here again next week. No one talked sex, ever. And she might have separated the rapes from the rest of the living if only she had not had to buy her oil from him or gather wood in the same forest” (Kingston 7). These two quotes really tell the reader what old China’s culture used to be compared to America, where she is living now. She infers if the culture hadn’t been the men that had ruled everything, her poor aunt wouldn’t have been raped and forced to kill her baby and commit suicide. Every culture is different, and along with every different culture comes different views and beliefs. The Woman Warrior by Maxine Kingston is a great example of two different cultures being presented that influence the outcomes of each other’s stories.

Culture is seen throughout A Raisin in the Sun and The Woman Warrior in many different ways. Culture can be expressed through art, beliefs, values and race; in both of these pieces of literature you see just that. Culture is very important because it helps us see where we came from and why we practice the things we do, without culture we wouldn’t know our past. Culture in literature can help carry on a culture through generations and help us learn more about our own cultures and others.

Photo by Vitaliy Lyubezhanin on Unsplash